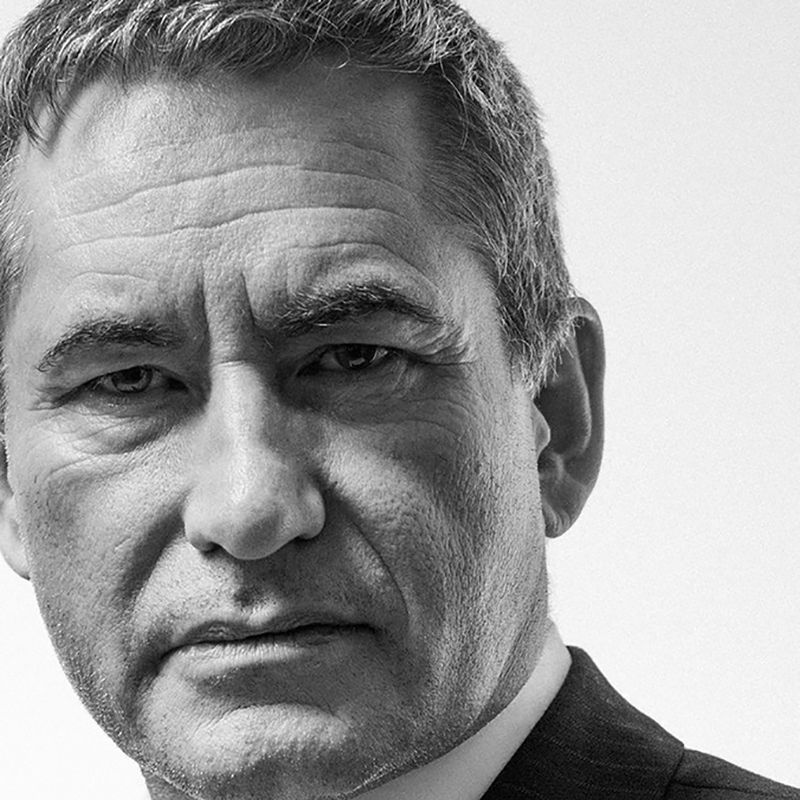 Biography Exhibitions
Stephen Perry is a renowned photographer based in the United Kingdom. His specialties include portraiture, celebrities, interiors, commercial, art, and nude photography.

His projects take inspiration from the images of German-Australian photographer Helmut Newton. More specifically, the image of American actress and singer Raquel Welch in her backyard. Some of his other inspirations include the works of Scottish photographer Albert Watson, English photographer David Bailey, French photographer Henri Cartier-Bresson, and Armenian-Canadian photographer Yousuf Karsh. Furthermore, his life experiences, the movies he sees, and other random things he encounters, all influence his work.

Stephen Perry grew up in Folkestone, a seaside town located in the southeast of England. At ten years old, he received his first camera, a Kodak Retina manual camera, from his father cementing his interest in photography. However, his father wanted him to work in real estate. By the age of twenty-five, he was an assistant for other professional photographers and would begin to pursue a professional career.

For three years Stephen Perry assisted English photographer and film director Terence Donovan. Through his assistantship, he worked for publications such as Vogue, Harper’s Bazaar, GQ, and a variety of other advertising, commercial, and editorial patrons. In the mid-1990s, after working with Donovan, he started working for Loaded, a men’s lifestyle magazine. During his tenure there, he shot celebrities and semi-clothed women. His style helped shape the look of the original publication. Furthermore, some of the celebrities photographed include musician Boy George, actor Charles Dance, multi-Michelin starred chef Gordon Ramsay, comedian Greg Davies, and Sir Ian McKellen. In addition, he also worked for international men’s magazine Maxim and similar publications before deciding to exclusively shoot female nudes for his creative projects and focus on portraiture for commercial ones.

His work experience also includes photographing for national newspapers such as the Sun and The Guardian, car magazines like Top Gear, celebrity magazines, various publicity for television shows on the BBC, Channel 4, among others, and other public relations content for advertising companies. Some of Perry’s achievements include having his work displayed in solo and group exhibitions throughout Europe. Furthermore, he teaches photography classes for private individuals and group workshops. Aside from his photographic accomplishments, Perry holds a Bachelor of Science.

The world's best in provocative art

Straight to your inbox

Let us show you something you haven’t seen before. Welcome to Art Provocateur Gallery.

By clicking "Join Now" you acknowledge that you are 18+ years of age and agree to receive the Art Provocateur Gallery newsletter from which you can unsubscribe. You agree to APG's Terms of Use and Privacy Policy.